First game of the year and the rust definitely was a factor 🙂 Great opportunity to play against a renowned program. Congrats to the Thunder for pulling out a 64-49 victory. 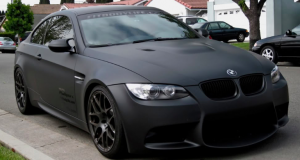 They need more fundamental drills around finishing at the hoop, I see it all across positions that they tend to bail out on their shots and not focus on finishing strong and expecting the contact. Simple shot fakes, up and under’s, step backs, fade-aways etc.